Dr. Warner expected that she would specialize in pathology even prior to entering medical school, as forensic pathology is an area where the fields of anthropology and medicine closely intersect. A summer medical school elective in dermatology and dermatopathology prompted a new interest. She says, “I was thrilled by the opportunity to first observe the physical evidence of disease in the clinic, and then subsequently to appreciate the microscopic evidence of pathology in the lab.” After completing a post-sophomore student fellowship in pathology, she further appreciated the breadth and fascinating complexity of practicing medicine as an anatomic and clinical pathologist. “I know that as a pathologist I will continue to learn and be challenged throughout my career. I also enjoy the rewarding relationship of working closely with clinicians as partners to ultimately best serve patients.”

Dr. Warner maintains an avocational interest in anthropology, as she has traveled several times to Peru to assist her husband, John, in his fieldwork as an Andean archaeologist. In addition to traveling, they also enjoy gardening, reading, and chasing after their young daughter, Meghan. 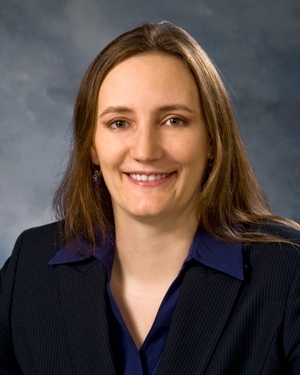